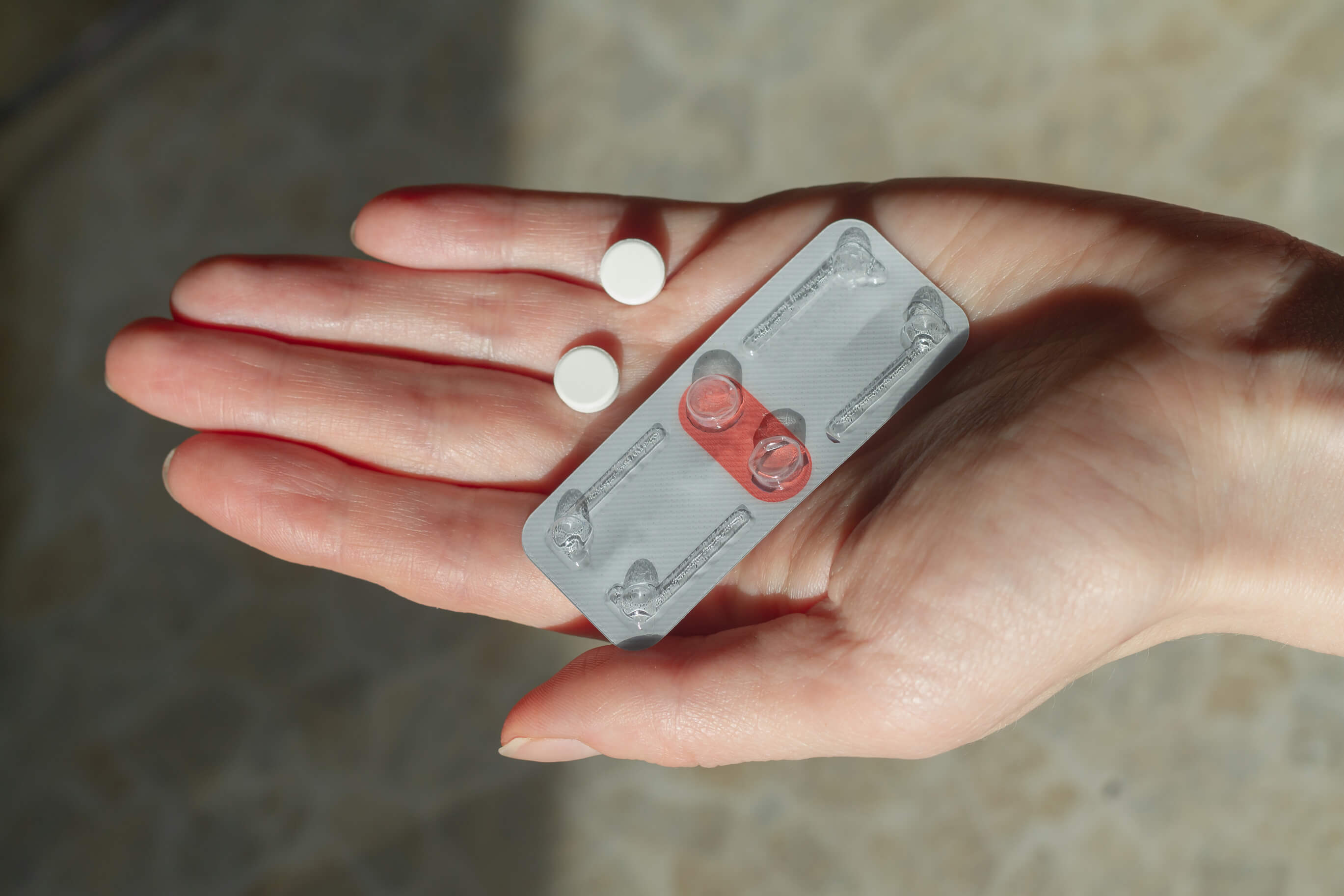 You’ve counted the days using the calendar method, organized your birth control pills into daily pill cases and even have back-up condoms at the ready. But sometimes life gets in the way and accidents happen. You might have forgotten to take a birth control pill or two in the midst of your busy schedule. The condom breaks or slips off in the heat of the moment. It’s the morning after, and now what?

While it might be an overwhelming and even scary experience to go through, it is important that you do your best to keep calm and have a game plan ready. These days, preventing unwanted pregnancy by using emergency contraception has an effectiveness rate of over 90%. However, it requires you to act fast and keep track of the time that the unprotected sex occurred.

What Is Emergency Contraception?

When Should I Use An Emergency Contraception?

You should use emergency contraception if any of the following has occurred:

A copper-releasing IUD is a small T-shaped device that is inserted into the uterus by a healthcare professional. While it is normally used as a long-term birth control, copper IUDs (specifically Paragard) can act as a form of emergency contraception if it is inserted into the uterus within 5 days after unprotected sex has occured. You can get the copper IUD safely removed by a doctor after your next period cycle is complete, or you  can choose to leave the copper IUD in as a long-term form of birth control that will last up to 10 years.

Copper IUDs prevent unwanted pregnancy by releasing copper into both the uterus and the fallopian tubes, effectively acting as a form of spermicide and preventing the sperm from reaching the egg.

While copper IUDs are generally regarded as a safe form of both birth control and emergency contraception, it does slightly raise the risk of experiencing pelvic inflammatory disease during the first 3 weeks of use. However, these risks are very low. You should consult your doctor on whether using copper-releasing IUDs is suitable for you both as a form of emergency contraception and long-term birth control.

Known by its brand names such as Plan B One Step®, Postinor® and Preventeza®, levonorgestrel ECPs prevent unwanted pregnancy by delaying the release of the egg from the ovary and stops fertilization from occuring. Levonorgestrel ECPs are the most effective when you consume them within 72 hours after unprotected sex. According to data reports by the World Health Organisation (WHO), levonorgestrel ECPs have a 97.9 to 98.8% success rate of preventing unwanted pregnancy when taken within 72 to 120 hours after unprotected sex. As with all emergency contraceptives, it is still highly advisable to take it as soon as you can after the unprotected sex has occured.

How Will I Know The Emergency Contraceptive Pill Has Worked?

Emergency contraceptives pills are at its most effective when taken as soon as possible after having unprotected sex. It is completely normal to experience some spotting a few days after taking the pill as they delay ovulation. Your subsequent period might be slightly irregular after taking the emergency contraceptive pill as it could come slightly earlier by a week, be heavier than usual, or lighter than usual.

Should you not get your period within three weeks after taking the emergency contraceptive pill, or you experience any pregnancy symptoms (nausea, swollen breasts, fatigue and increased urination), it is important that you take a pregnancy test or consult your doctor.

If you experience spotting or bleeding that lasts longer than 7 days or experience lower abdominal pain after taking the emergency contraceptive pill, it is important that you consult your doctor.

It is recommended that you have either a small meal or a snack before taking the morning-after pill, to try and help mitigate nausea and vomiting that might occur.

Articles featured on Zoey are for informational purposes only and should not be constituted as medical advice, diagnosis or treatment. If you have any medical questions or concerns, please talk to your healthcare provider. If you're looking for a healthcare provider, click here. 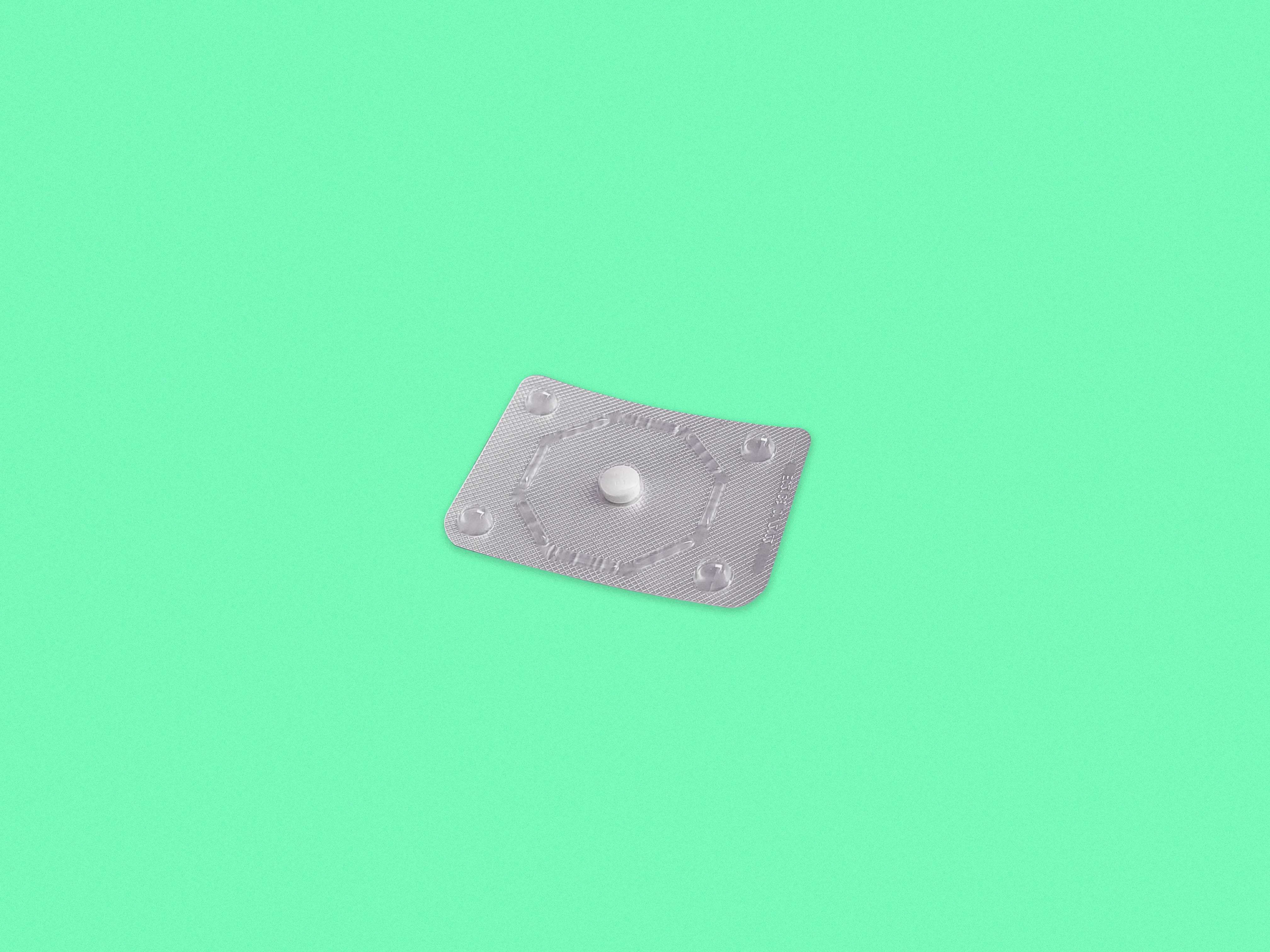 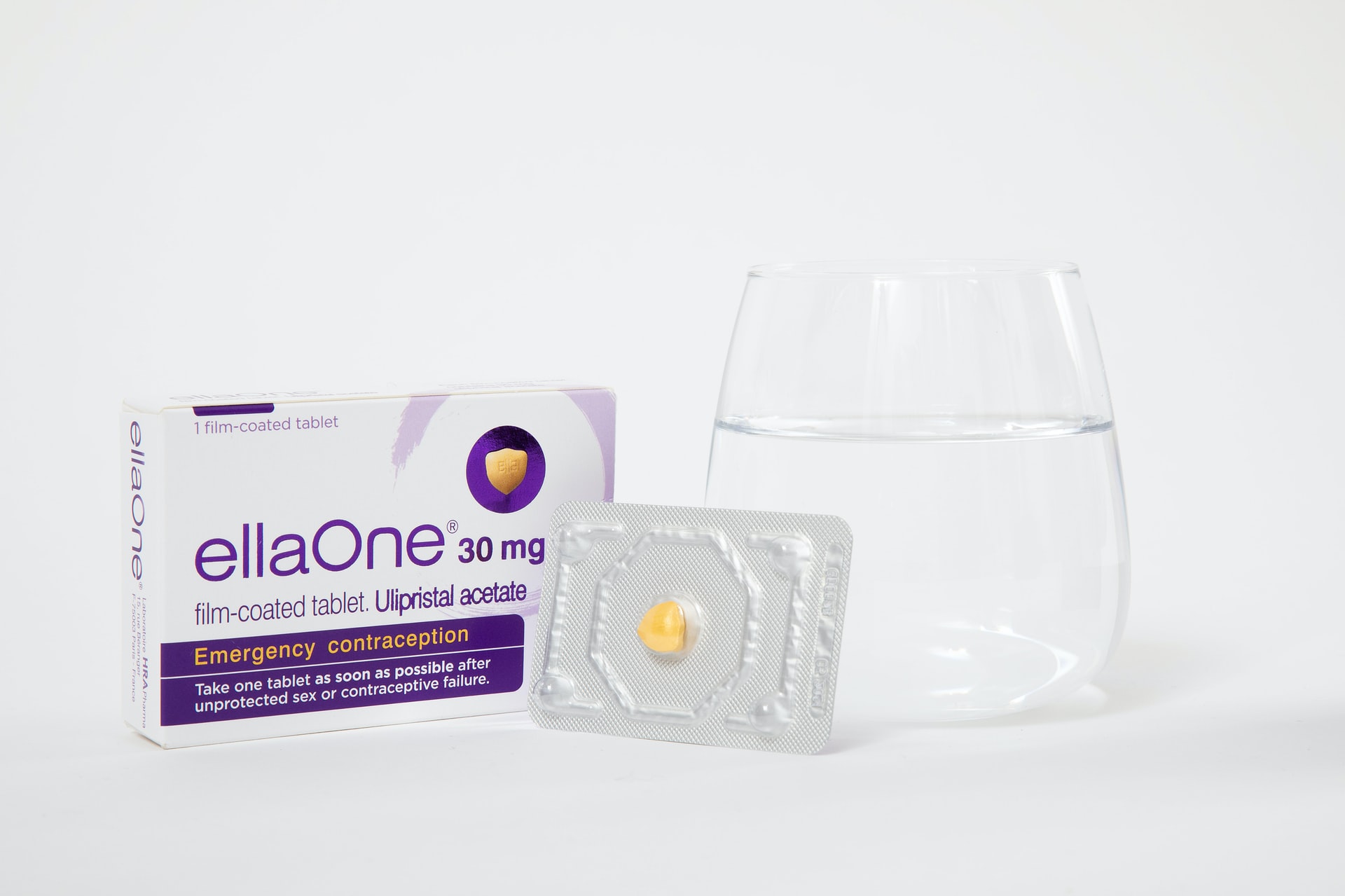 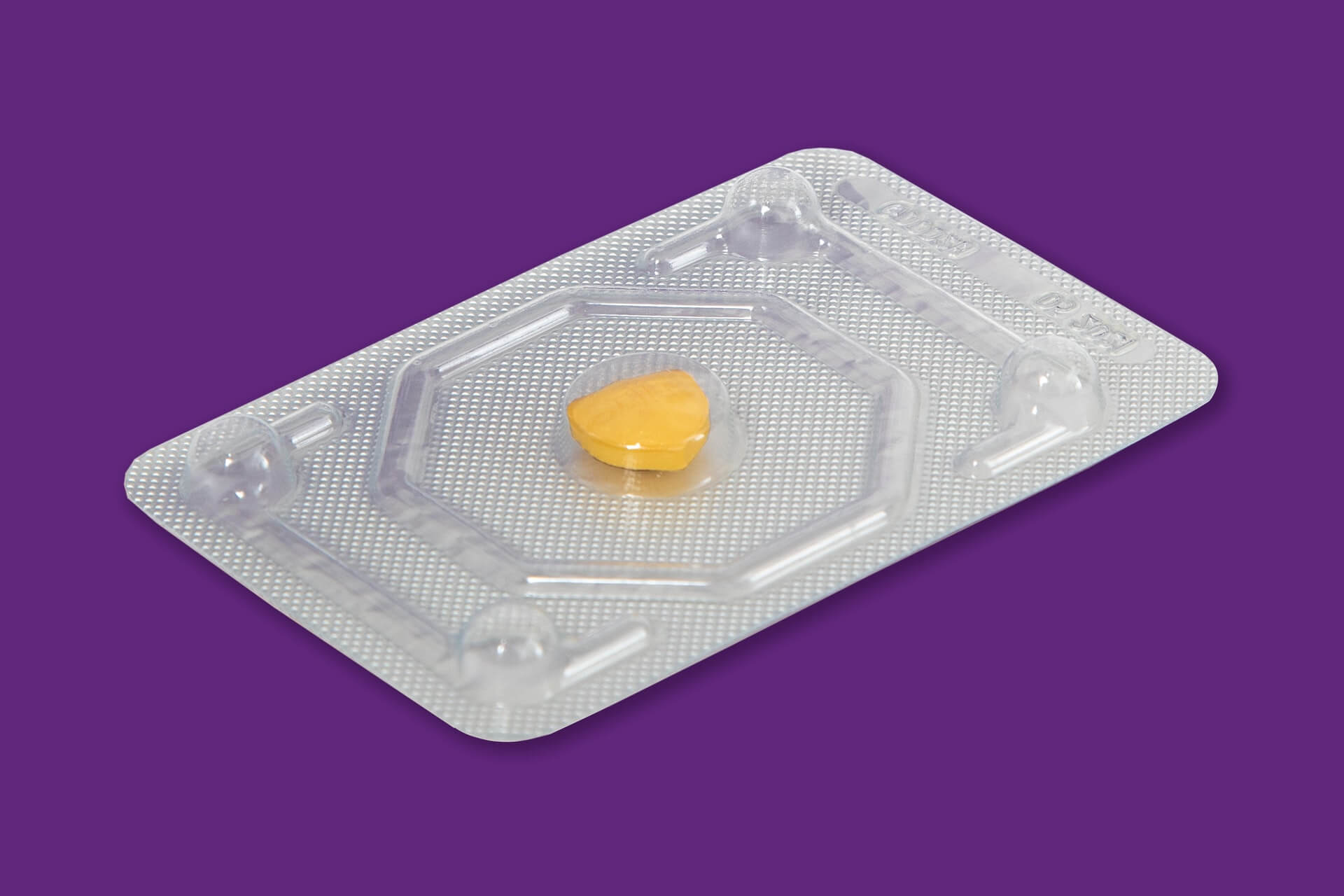 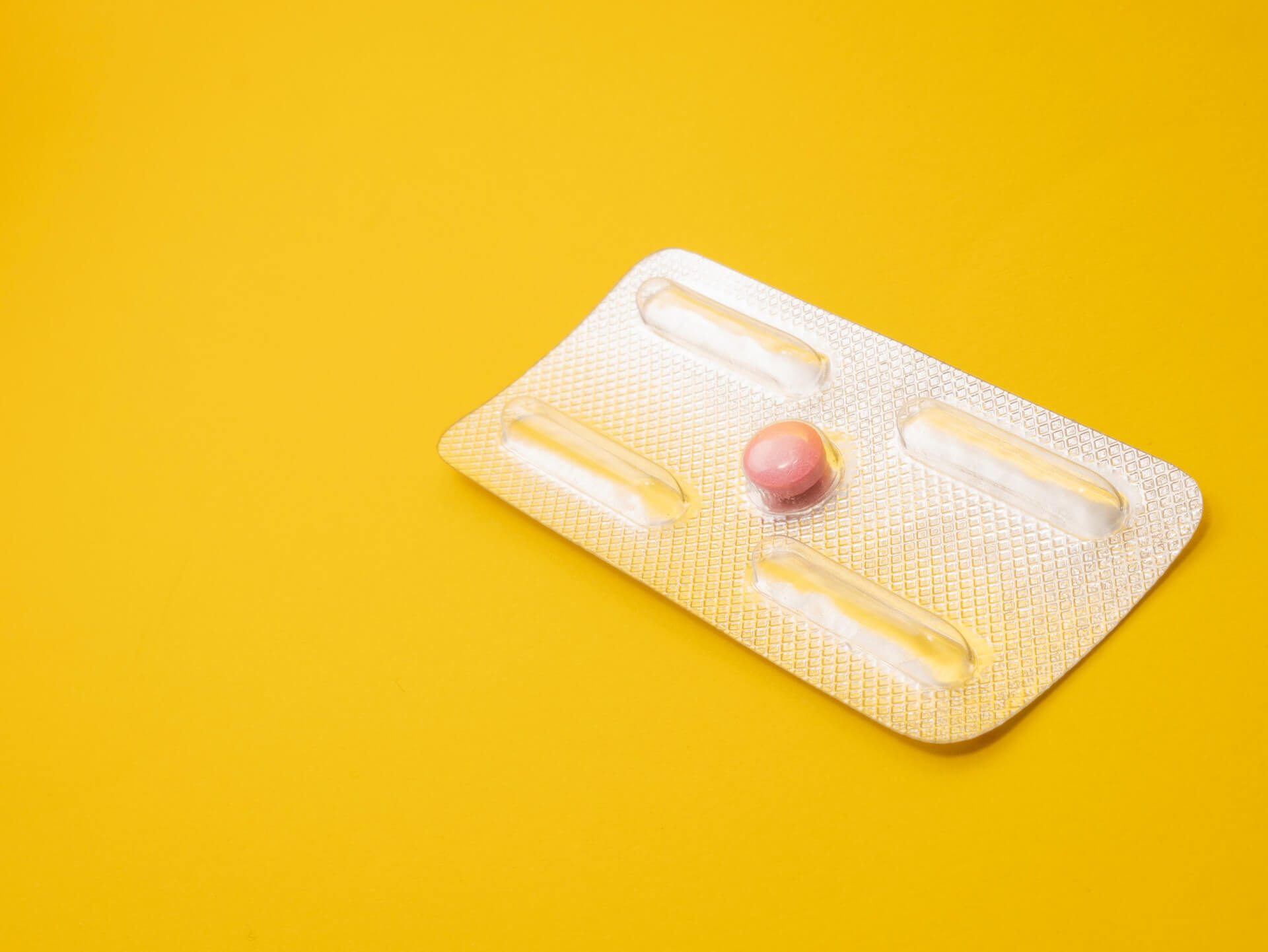